What Are The Duties Of Holding Power of Attorney in Pennsylvania?

Occupational License or Probationary License after a DUI?

Getting an Ignition Interlock Limited License After a DUI in PA 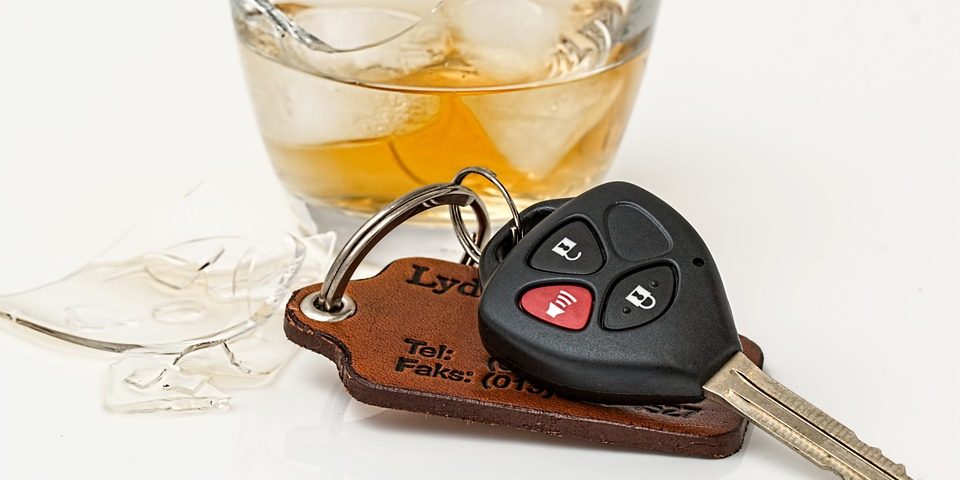 There was a time not that long ago when those convicted of DUI in the state of Pennsylvania faced significant challenges getting to and from work and school, or to physician’s appointments or other essential destinations. The only available option was to apply for an “Occupational Limited License,” (OLL), which allowed driving under extremely limited circumstances. Recently, the Pennsylvania legislature passed Senate Bill 290 into law. This law eliminated the need for an OLL and replaced it with the Pennsylvania Ignition Interlock Limited License Program, or IILL, which offers a great deal more flexibility. Below we will discuss how to obtain one of these licenses if you are convicted of a DUI.

The Ignition Interlock Limited License Program provides approved applicants with a restricted license that allows them to drive vehicles that have had an approved ignition interlock device installed. Though obtaining one of these licenses — and the equipment that goes along with it — is not inexpensive, the cost may be worth it for those who feel that driving is too important a freedom to give up, and who are certain that they won’t make the same mistake again. Once installed, the device requires drivers to provide a breath sample, and will only start if that sample registers at .025 blood alcohol concentrate or below. Having the device installed costs a minimum of $150, and there is then a monthly fee of between $60 and $80, depending upon where you have it installed. This means that the overall investment will be roughly $1,000 per year.

Though the costs of the IILL installation and license is significant, it also has a significant impact on lifestyle. If you’ve never been convicted of a DUI before, you are immediately eligible for the device, while those who have had previous convictions will find that they still have to endure a suspension until they can get the device. The amount of time that they have to wait depends upon their history and the seriousness of their conviction.

To apply for the IILL program, those whose licenses have been suspended as a result of a DUI should contact PennDOT and request an application. It is strongly suggested that this request is submitted as soon as you think you may be convicted: though the agency promises quick delivery, they are notorious for being backlogged. The application needs to be sent via certified mail and must include proof of insurance for the vehicle on which the device will be installed, as well as a $65 application fee.

If you have been charged with DUI and need more information on your eligibility for an Ignition Interlock Limited License, contact our office today.